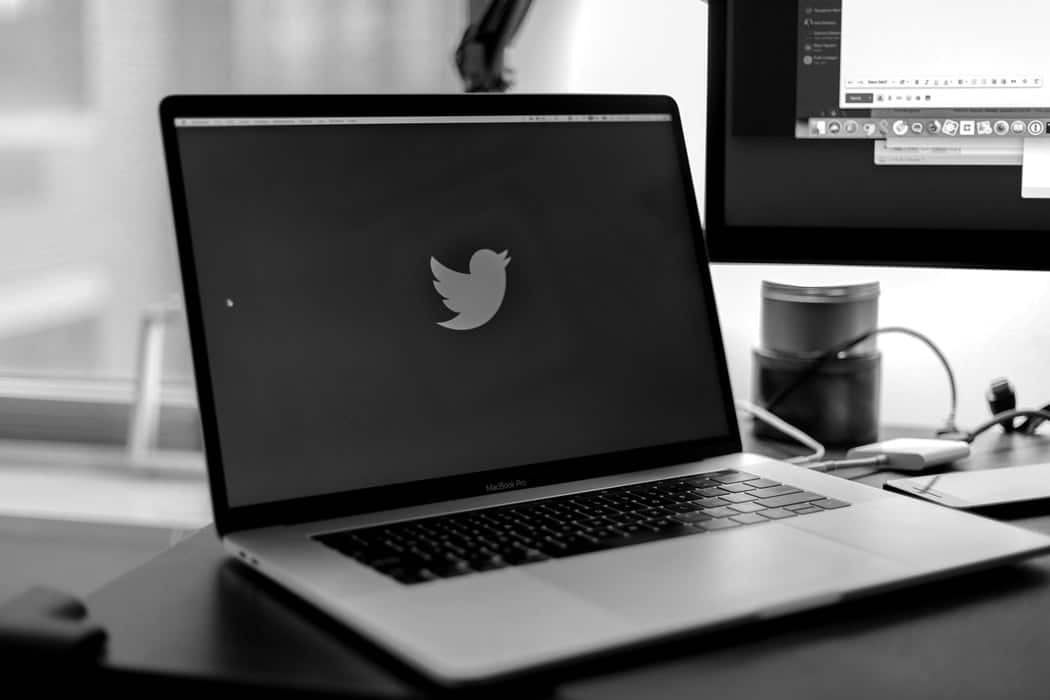 In the High Court case of Collier & Ors v Bennett, three claimants obtained a Norwich Pharmacal order against Doughty Street Chambers‘ barrister, Daniel Bennett for pre-action disclosure of messages and details of a Twitter account to assist victims of libel and harassment.

The case concerned a Twitter account “Harry Tuttle”, for which Daniel Bennett accepted responsibility and tweets posted from the account harassing activists campaigning against antisemitism in the Labour Party. Three anti-Semitism campaigners, one of whom is David Collier, Rachel Riley and Tracy Ann Oberman in claiming defamation and harassment, sought disclosure of tweets which had been deleted and the metadata surrounding the same. This would enable them to use the tweets in evidence and also assess who had access to the accounts i.e. by revealing IP addresses of where the account had been accessed and where tweets had been posted.

The claimants initially sought not only the identity of the user of the account but all tweets, metadata and analytics referring directly or indirectly to the claimants from 2010 to 2019. The defendant barrister argued that the claimants were carrying out a ‘fishing expedition’ and that the publication of the tweets were outside the limitation period, which is one year for defamation claims.

The Judge agreed with the defendant to some extent and indicated that the scope was too wide and the claimants eventually narrowed their application to focus on just the identity of Harry Tuttle and on a much shorter time period for documentary disclosure from March 2018 to 9 July 2019. He concluded that he did not consider that seeking the identity of a publisher and a limited number of focused publications could be regarded as “fishing”.

Taking into account CPR 31.18 and relevant case law, the Judge carefully considered the legal principles of Norwich Pharmacal relief and the test to be applied.

In considering each Claimant separately, the Judge was satisfied that the above tests including the Overall Justice Condition were met.

Tweets held to be defamatory statements

The Honourable Mr Justice Saini disagreed with the defendant barrister concluding that the statements, if made were arguably defamatory and likely to cause serious harm and therefore the barrister should disclose all tweets and relating metadata and analytics and details of who had access to the Twitter account.

The primary purpose of the Norwich Pharmacal application, which succeeded as above, was to identify the owner of the Harry Tuttle account or author of the tweets.

The claimants had also made an alternative application for pre-action disclosure under CPR 31.16 for the defendant to disclose all tweets on the Harry Tuttle account between March 2019 and 9 July 2019 which referred to the Claimants by name or other reference. The relevant issues to be considered are:

The Judge held that where he could not conclude that there would have been a claim at all, let alone a claim with a real prospect of success, the Court would not permit a pre-action disclosure application. Whilst the Judge did not consider that the third claimant, Ms Oberman, could show a harassment claim with sufficient prospect of success, he was satisfied that the first and second claimants would succeed in a pre-action disclosure application in respect of the libel claim.

In conclusion, the first and second claimants’ claims for Norwich Pharmacal relief and pre-action disclosure, albeit modified by the Court and narrowed, succeeded.

What is a Norwich Pharmacal order?

A Norwich Pharmacal order (NPO) requires an individual or organisation involved in wrongdoing, whether intentionally or innocently but who is unlikely to be a party to the proceedings to disclose certain documents or information to the applicant.

You may wish to apply for an NPO to identify a wrongdoer, obtain the source of information contained in a publication, trace assets and identify the full nature of the wrongdoing to enable you to plead your case. A Norwich Pharmacal Order can be used in defamation proceedings where one can apply for an order for a website or social media platform to disclose details of a user account publishing defamatory statements about the individual or organisation (Totalise plc v Motley Fool Ltd [2001] EWCA Civ 1897).

Norwich Pharmacal relief should be used where CPR 31.16 and 31.17 are not applicable. An application can be made under CPR Parts 8 and 23.

The applicant will normally be required to pay the respondent’s legal cots and the costs of providing the disclosure sought however can seek to recover these costs from the wrongdoer.

In accordance with the general rule under CPR 31, the information disclosed can only be used for the purpose of the proceedings in which it was disclosed (CPR 31.22). The respondent may be able to refuse to provide the information on the basis of privilege against self-incrimination.

​We​ ensure that we provide the best possible outcome for our clients by conducting in depth investigation and research into the realistic prospects of a case before selecting the appropriate course of action in order to reduce time and expense. We can advise you from the outset and throughout the disclosure process to include pre-action disclosure from parties to the proceedings in addition to non parties.

Liability for costs is always an issue in litigation and based on our extensive litigation experience we provide our clients with as much strategic, practical as well as carefully considered legal advice in order to ensure minimum risk in respect of costs. Where appropriate we encourage the use of alternative dispute resolution (such as mediation and without prejudice negotiation) and our lawyer’s negotiation skills are first class. If early settlement at advantageous terms is not possible, we are extremely experienced and capable at navigating our clients through the litigation process.