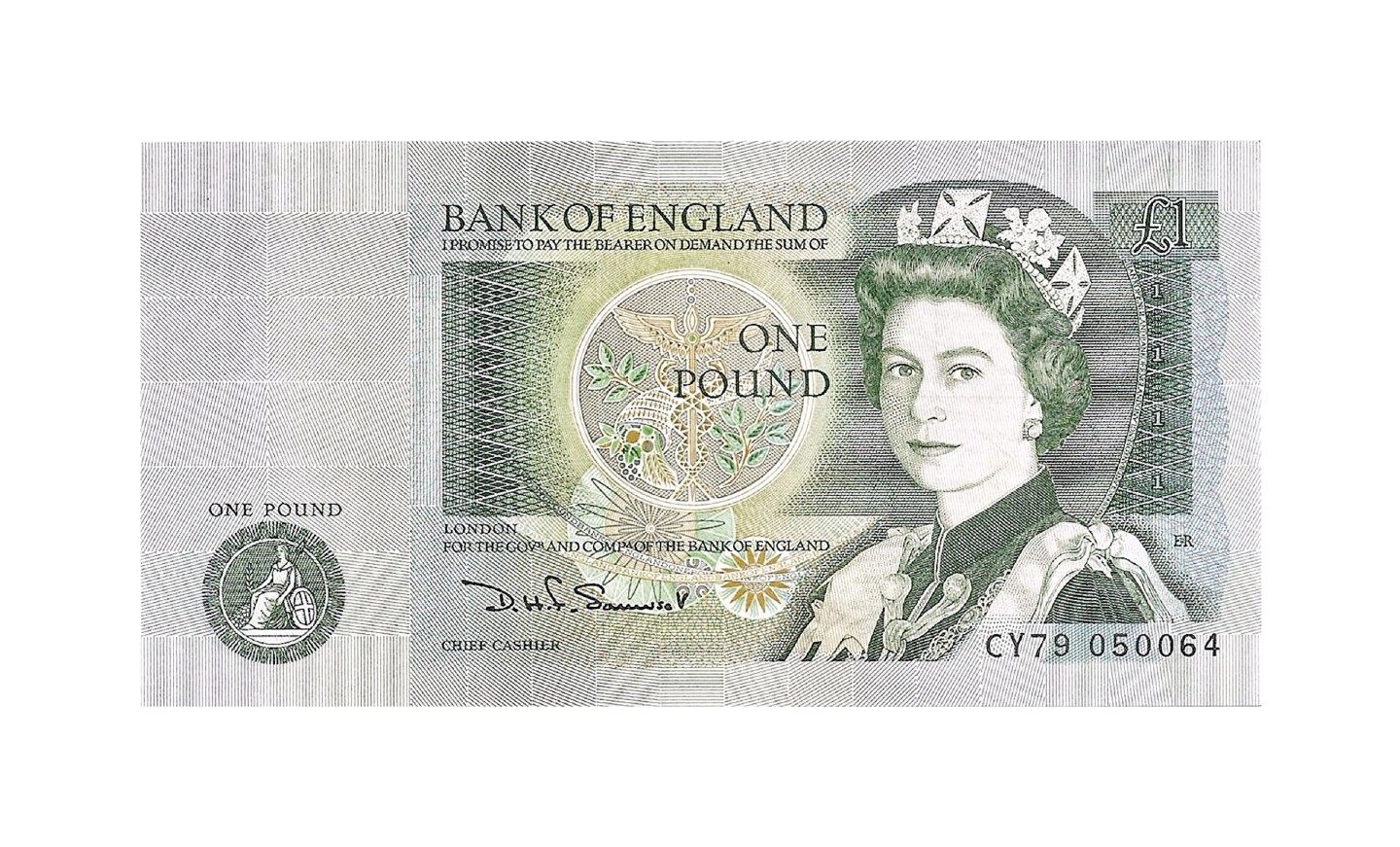 An award of indemnity costs can provide a significant advantage to a party in litigation because the paying party will be liable for their legal costs and the principle of proportionality is disapplied. The indemnity costs principle (contained in the Civil Procedure Rules 44.3(3)) is in effect punitive in nature as costs on the standard basis are the norm. The court must be satisfied that the paying party’s conduct was wrongful enough to take it “out of the norm” of the general conduct of litigation. The key question is what conduct does the court consider to be “out of the norm” in order to justify costs on the indemnity basis?

What is the court’s basis of assessment of costs?

(a) on the standard basis; or

(b) on the indemnity basis,

But the court will not in either case allow costs which have been unreasonably incurred or are unreasonable in amount.

What does it mean when costs are assessed on the standard basis?

Pursuant to CPR 44.3(2), where the amount of costs is to be assessed on the standard basis, the court will:

What is the difference between indemnity costs and standard costs?

First, the differences are as to the onus which is on a party to establish that the costs were reasonable. In the case of a standard order, the onus is on the party in whose favour the order has been made. In the case of an indemnity order, the onus of showing the costs are not reasonable is on the party against whom the order has been made.

The other important distinction between a standard order and an indemnity order is the fact that, whereas in the case of a standard order the court will only allow costs which are proportionate to the matters in issue, this requirement of proportionality does not exist in relation to an order which is made on the indemnity basis. This is a matter of real significance.

On the one hand, it means that an indemnity order is one which does not have the important requirement of proportionality which is intended to reduce the amount of costs which are payable in consequence of litigation. On the other hand, an indemnity order means that a party who has such an order made in their favour is more likely to recover a sum which reflects the actual costs in the proceedings.

What is the advantage of being awarded indemnity costs?

Where the amount of costs is to be assessed on the indemnity basis under CPR 44.3 (1)(b) above, the court will resolve any doubt which it may have as to whether costs were reasonably incurred or were reasonable in amount in favour of the receiving party.

Do indemnity costs have to be proportionate?

The significance of costs being ordered to be paid on an indemnity as opposed to the standard basis is that, although the beneficiary of such an order will still only be paid costs which have been reasonably incurred, there is no requirement of proportionality and in cases of doubt on assessment it is for the payer to show that the costs were not reasonably incurred. In this regard, see Three Rivers District Council v Bank of England [2006] EWHC 816 (Comm) at [14]:

Can indemnity costs be disproportionate?

Yes, indemnity costs must be reasonably incurred but they can be disprpoptionate:

The approach of the CPR is a relatively simply one: namely, if one party has made a real effort to find a reasonable solution to the proceedings and the other party has resisted that sensible approach, then the latter puts himself at risk that the order for costs may be on an indemnity basis.

The provision in CPR Part 36 that, where it applies, the court will order indemnity costs ‘unless it considers it unjust to do so’ is—

‘intended to provide an incentive to a claimant to make a Pt 36 offer. The incentive is that a claimant who has made a Pt 36 offer (which is not accepted) and who succeeds at trial in beating his own offer stands to receive more than he would have received if he had not made the offer.’

Indemnity costs are justified where conduct is out of the norm

An order for costs to be awarded on the indemnity basis is justified where the court decides that there is something in the conduct of the action, or the circumstances of the case in general, which takes it out of the norm.

There are an infinite variety of situations which can come before the courts and which justify the making of an indemnity order. One such example is pursuing a misconceived claim:

The discretion is a wide one to be determined in the light of all the circumstances of the case. To award costs against an unsuccessful party on an indemnity scale is a departure from the norm. There must, therefore, be something – whether it be the conduct of the claimant or the circumstances of the case – which takes the case outside the norm. It is not necessary that the claimant should be guilty of dishonesty or moral blame. Unreasonableness in the conduct of the proceedings and the raising of particular allegations, or in the manner of raising them may suffice. So may the pursuit of a speculative claim involving a high risk of failure or the making of allegations of dishonesty that turn out to be misconceived, or the conduct of an extensive publicity campaign designed to drive the other party to settlement. The marking of a grossly exaggerated claim may also be a ground for indemnity costs

Check Your Litigation Case ✔We analyse your case prospects. We deliver strategic legal advice at your first meeting. We get optimal legal results. Want a first or second opinion on your case? Click below or call our lawyers in London on ☎ 02071830529