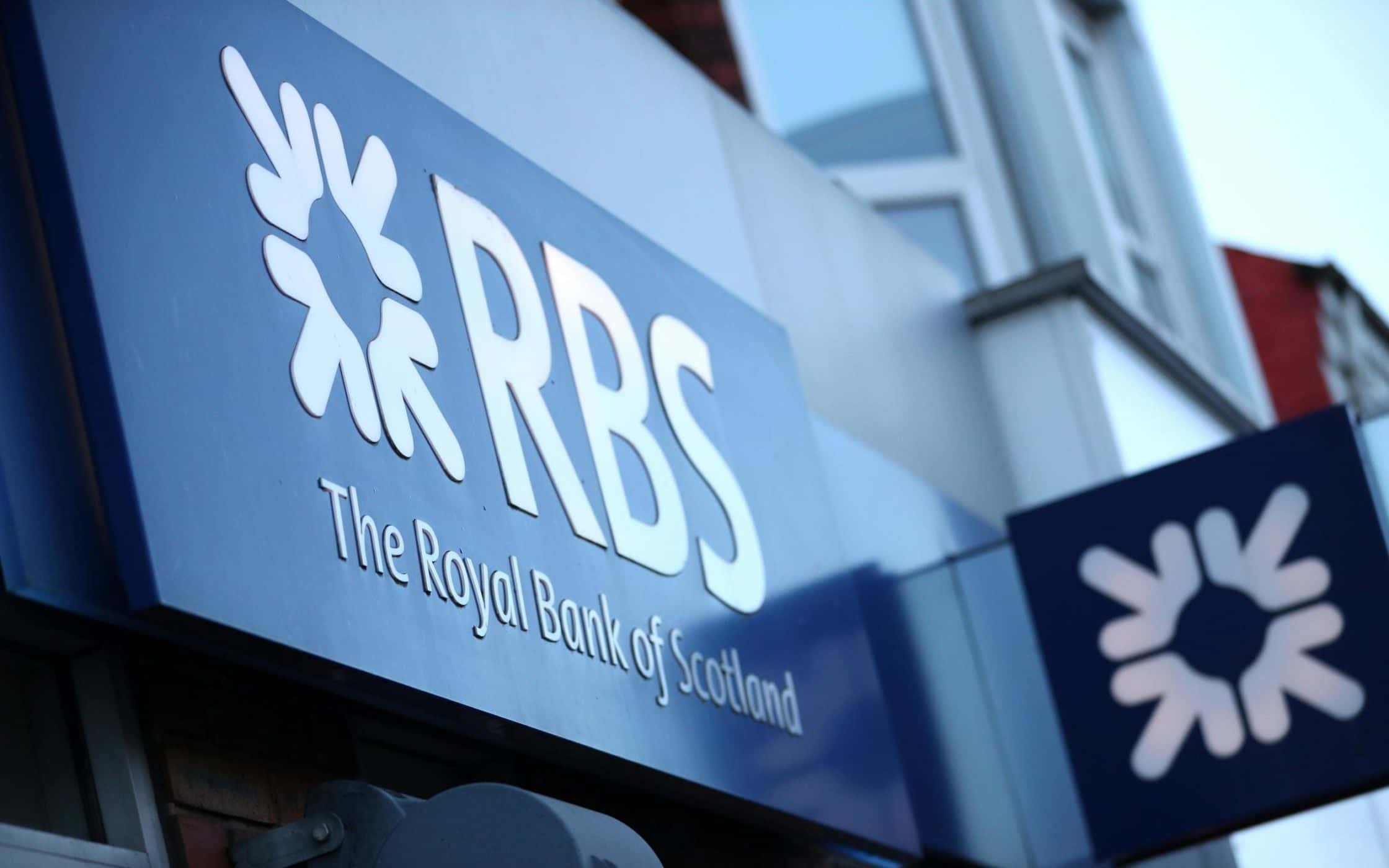 The High Court has struck out a LIBOR fraud claim brought by a property investment firm against two renowned banks Natwest and RBS, two weeks after the publication of FCA’s findings against the banks, concluding that it was time barred.

A fraud claim against Natwest and RBS concerning two LIBOR referenced interest rate hedging products entered into in 2008, has been struck out due to limitation

The claim was commenced by Boyse (International) Ltd (“the Claimant”) a property investment trust company on 19 February 2019, twelve years after entering into the complex LIBOR interest rate hedging products in 2007 and 2008.

In 2012, the Claimant was forced to sell some of its properties as a result of the excessive, unreasonable costs of the interest rate hedging products (IRHPs) and the tragic effect on the company’s cash flow and profit.

In February 2013, the FCA released its Final Notice which set out the misconduct of banks including Natwest and RBS in relation to USD, JPY and CHF currency rates.

RBS was fined £87.5 million for significant failings in relation to LIBOR. Between January 2006 and November 2010 the bank’s misconduct included:

The Claimant sought to rely on FCA’s findings above, claiming the Bank had made fraudulent misrepresentations in relation to LIBOR which had induced the Claimant to enter into the interest rate hedging products and the Claimant had subsequently suffered significant consequential losses.

Mis-selling LIBOR Claim against the Bank

Where a claim concerns fraud allegations, limitation does not begin to run until the Claimant has discovered the fraud or “could with reasonable diligence have discovered it” (section 32 Limitation Act 1980).

The Bank argued that the Claimant had become aware of the Bank’s conduct through FCA’s findings on 6 February 2013 and therefore the Claim that had been issued on 19 February 2019 was out of time.

The Claimant argued that it could not reasonably be held to have discovered the fraud until at least a couple of weeks after FCA published its findings and their claim was issued less than two weeks after the publication.

The Court rejected the Claimant’s argument, concluding that the Claimant was aware that the interest rate hedging products had a LIBOR referenced rate and that it sold its properties prior to 6 February 2013 and therefore was aware that something had gone wrong so the FCA’s findings only confirmed certain suspected action of the Bank.

Establishing the limitation date can be a technical matter and more complex than it appears. This case highlights the importance of taking prompt action and seeking legal advice in relation to potential limitation of your litigation case as any delay or error in calculating limitation can be fatal to a case.

Many individuals and SMEs have strong cases against major banks and financial institutions that they ought to have brought but failed to do so in time. This may be because of a delay in obtaining legal advice, either due to a lack of resources, concern of the impact on the banking relationship or in the hope that the regulator will provide adequate redress or sometimes even upon receipt of incorrect or negligent advice from financial or legal advisers. This results in potentially successful claims becoming time barred from their usual contractual legal rights as the IRHPs were, now, mostly sold over six years ago. The Court has taken an increasingly firm stance on time barred claims in recent years.

Limitation hurdles are not necessarily insurmountable, as demonstrated in the case of Kays Hotel Limited v. Barclays Bank PLC, where Barclays failed to strike out the Hotel’s claim as the court determined that s14A of the Limitation Act applied, thereby giving the Hotel an extra three year period from the date of knowledge of the mis-selling. However the decision of the court in PAG v RBS goes further and highlights an arguable route around the usual limitation hurdles that face most swaps mis-selling claims where the derivatives product in question was sold over six years ago.

If you have a claim but are concerned about limitation, get in touch with our specialist litigation solicitors for a consultation.

In the event the parties cannot agree a standstill agreement, or negotiations are ongoing between the parties (as part of the pre-action process), you may need to issue a protective claim form if there is a risk that your claim will be time-barred pursuant to any of the time limits above.

The period of limitation stops when the claimant issues proceedings and the critical date is issue, not service. The Claimant will then have four months to serve the Claim Form and Particulars of Claim.

The Court will seal the claim form with the date the claim form was received, reflecting your compliance with the relevant time limits. It is important to note the Court closing times for issuing a claim as most Courts will close at 4pm, therefore your claim form must make it to a court clerk or be received by the Court before then.

Where possible, issuing a claim form at least one business day before the date of limitation may avoid any administrative or human error which may lead to your claim becoming time barred.

My solicitor or adviser failed to advise me about time limits

It is crucial for practitioners to consider limitation issues as soon as instructed in order to prevent the possibility of a claim being time-barred.

If you have been inadequately or negligently advised by a solicitor, barrister or any other professional adviser in relation to a potential claim, then you may be able to recover any losses in a claim for professional negligence against the firm or individual providing the advice.

Our professional negligence team can assist by assessing your case and advising you on the next steps.

Our Financial Services Litigation team of Solicitors and Barristers in London are highly experienced in this area of banking litigation and have and are acting on LIBOR rigging claims against major UK banks. Our high profile and high value cases regularly appear in the national and international media. Our banking litigators advise on the protection of borrower legal rights in the face of predatory bank practices. We have successfully managed and settled court litigation against all major UK banks.

We analyse and work out the legal merits of running your case to trial. We calculate and advise on legal risk factors and the litigation rules in England & Wales. We factor in your risk-appetite, costs sensitivity and determination. We plan the best possible result. We deliver strategic legal advice at your first meeting.

Want your case assessed? Just fill out our simple enquiry form; it goes immediately to our litigation team in Middle Temple, London. Or call our London litigation lawyers on ☎ 02071830529 (9-6 GMT, M-F).