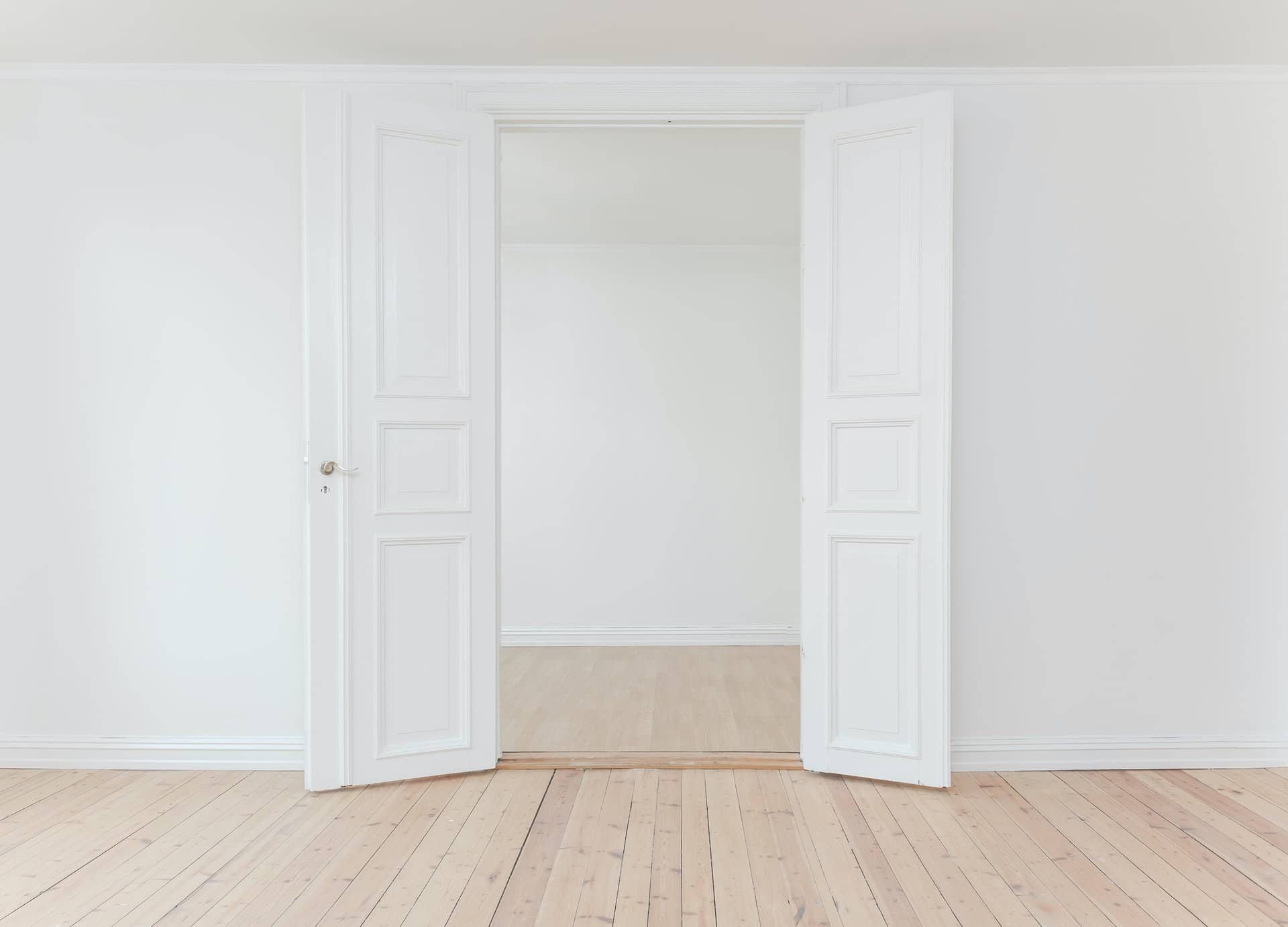 A notice to admit facts is a convenient procedural device and has the potential to save cost because a party need not go to the expense of proving uncontroversial detail. The rule, however, contains no sanction for a refusal to agree facts. It would not be common for the court to seek to apply any sanction to the refusal to admit facts other than a costs sanction after the event under CPR 44.

The information published on this website is: (a) for reference purposes only; (b) does not create a contractual relationship; (c) does not constitute legal advice and should not be relied upon as such; and (d) is not a complete or authoritative statement of the law. Specific legal advice about your circumstances should always be sought.

What is a “Notice to admit facts”?

A notice to admit facts is a request served by a litigant in order to pressure the opponent to admit particular facts. Such notice may be served before a legal claim is commenced but is more usual once litigation has commenced. A party cannot be forced to reply save by an order of the Court however if a refusal is viewed by the judge as unreasonable, the court can show it’s disapproval by imposing costs penalties.

What is the “notice to admit facts” procedure?

The CPR sets out the procedural guidance for serving and responding to a notice to admit facts in CPR 32.18:

(1) A party may serve notice on another party requiring him to admit the facts, or the part of the case of the serving party, specified in the notice.

(2) A notice to admit facts must be served no later than 21 days before the trial.

(3) Where the other party makes any admission in response to the notice, the admission may be used against him only –

(a) in the proceedings in which the notice to admit is served; and

(b) by the party who served the notice.

(4) The court may allow a party to amend or withdraw any admission made by him on such terms as it thinks just.

Which form is used to serve a “notice to admit facts”?

What are the contents of a “notice to admit facts”?

The serving party must specify which facts the other party is invited to admit. As with the case for formal admissions in general, a notice to admit should be used for facts or parts of a case which are not really in dispute between the parties.

The questions asked or the facts to be admitted should ideally be kept as simple as possible so they can be admitted or denied without ambiguity.

Can a “notice to admit” be served before a claim is issued?

The Civil Procedure Rules envisage the serving of a notice to admit when proceedings have already started and there is a claim number. It is unlikely that a party could use a Form N266 in the pre-action stage.

However, the pre-action protocols of course encourage the narrowing of issues between the parties. Costs penalties may later be ordered by a court if avoidable expense is incurred in later proving such facts. Therefore, admissions of non-disputed facts may be invited in pre-action correspondence instead of using Form N266.

What is the time limit for serving a “notice to admit facts”?

Pursuant to CPR 32.18(2) a notice to admit must be served at least 21 days before the trial date.

Are there costs sanctions for not responding to a notice to admit?

If a litigant refuses to admit facts which are subsequently proven at trial, there are no automatic costs sanction within the rules. However, such refusal will likely be a factor that the court takes into account when assessing costs under CPR 44.2 and 44.3.

Does a litigant have to respond to a “notice to admit facts”?

The leading case is Glaxo Wellcome UK Ltd (t/a Allen & Hanburys) & Anor v Sandoz Ltd & Ors [2018] EWHC 1626 (Ch), where the judge opined that it was indeed within the court’s case management powers to order a party to respond to a notice to admit facts.

Although in this case, the judge did not order the receiving party to respond to the notice to admit, Chief Master March stated obiter:

The defendants’ position is that the court does not have power to require them to provide any further response than they have already given. Plainly it is right that a defendant cannot be, and should not be, forced to admit facts. Generally speaking, a party is entitled to lead the evidence it wishes for the purposes of either pursuing a positive case or defending the claim at a trial. I have no doubt, however, that the court has power to make the sort of order that the claimants seek applying the overriding objective and the broad case management powers in CPR 3.1(2)(m) and indeed under CPR 3.3(b) to impose a condition.

What is the time limit to respond to a “notice to admit”?

How should a litigant respond to a “notice to admit”?