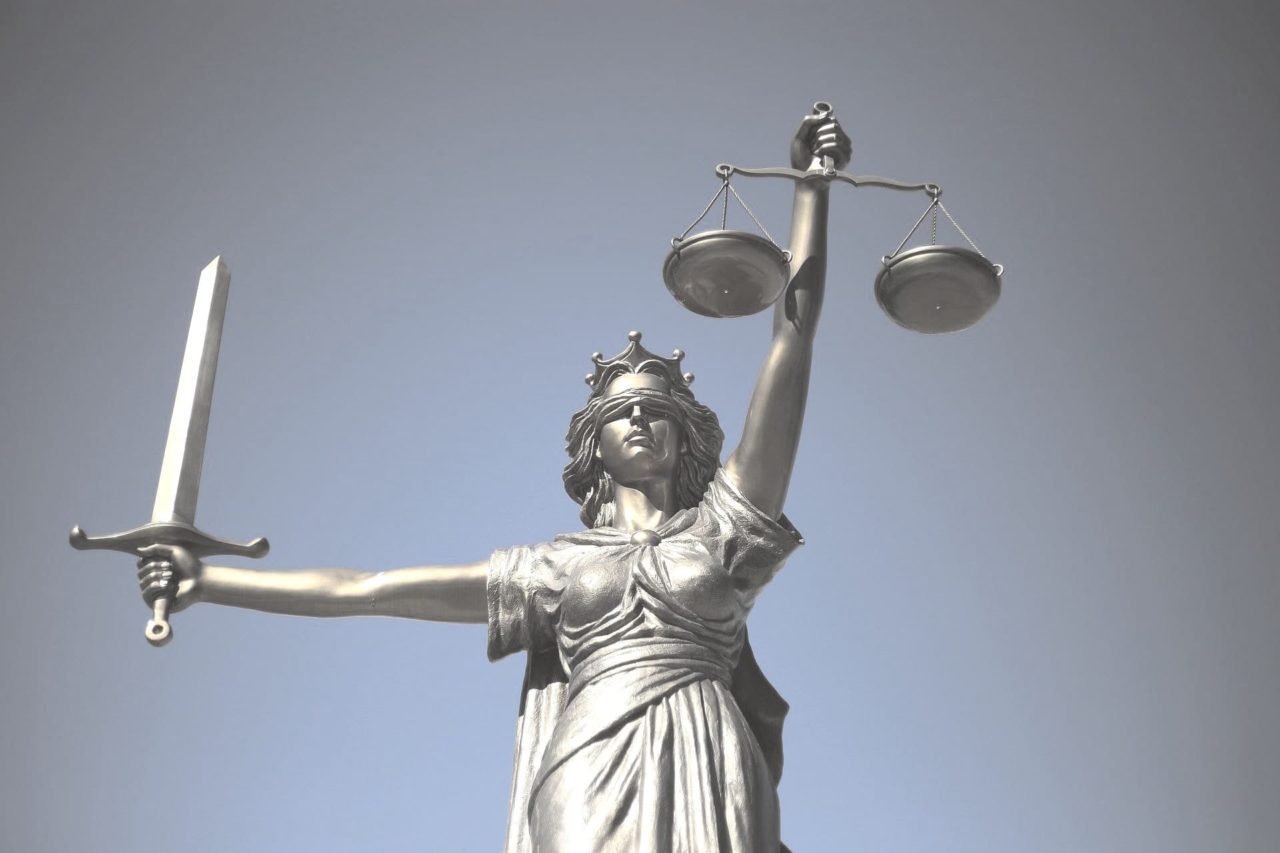 Our minimum fee for advice from a Solicitor & Barrister in conference is £1500 plus VAT; We do not offer any free legal advice.

Why commence a private prosecution?

To get justice for criminal offences committed against individuals or corporations that have not been taken on by the police or CPS. The media have reported that private prosecutions are on the increase due to police and CPS budget cuts which has limited the ability of the enforcement agencies to investigate and prosecute crime effectively. These cuts have created a trend amongst individuals to fund their own criminal actions due to a failure of the police to investigate or the CPS’s unwillingness to press ahead to trial.

If a certain offence is not the priority of the CPS, then private prosecutions are a necessary tool allowing a victim to take control of proceedings and actively pursue a conviction against the accused.

Some individuals feel that civil proceedings may be prohibitively slow and a private prosecution would offer a speedier resolution. In addition, the civil damages awarded may not adequately compensate for the harm suffered whereas private prosecutions have the availability of tougher penalties which includes unlimited fines and imprisonment.

Many corporate entities have launched private prosecutions to protect their intellectual property, rather than leave their rights to be protected by public law enforcement agencies.

Victims of crimes consider starting a private prosecution for a number of reasons, for example:

Who can bring a private prosecution?

Traditionally, private prosecution actions were almost solely used by charitable or public interest bodies such as the RSPCA. Commercial organisations regularly undertake private prosecutions. This is undertaken by trade organisations such as FACT (Federation against Copyright Theft) and BPI (British Recorded Music Industry) but also ordinary commercial companies.  Recently, section 6(1) has been increasingly used by individuals and commercial entities as an alternative to or alongside civil litigation.

Where is the legal right to bring a private prosecution?

The right to bring a private prosecution is enshrined in statute section 6(1) POA 1985:

“6 Prosecutions instituted and conducted otherwise than by the Service.

(2) Where criminal proceedings are instituted in circumstances in which the Director is not under a duty to take over their conduct, he may nevertheless do so at any stage.”

However, this right is subject to three limitations:

Which offences can be privately prosecuted?

Subject to certain exceptions, private prosecutions can be brought for a wide range of offences where the CPS have not initiated criminal proceedings, including:

What are the advantages of a private prosecution?

“At a time when the retrenchment of the state is evident in many areas, including the funding of the Crown Prosecution Service and the Serious Fraud Office, it seems inevitable that the number of private prosecutions will increase.”

Book an Initial Consultation with our Private Prosecution Lawyers

Our expert lawyers are often instructed to advise clients on the most complex areas of law both in the civil arena when freezing injunctions, restraint orders or search warrants have been obtained, or in the traditional criminal arena for privately prosecuting offences such as fraud, money laundering, harassment, serious crime and more.

Please note that for regulatory reasons we do not offer any free advice.

Our team are highly experienced in navigating through complex rules and guidance and as a result are often called upon to give legal commentary by mainstream media. Most importantly, we get justice.

For the best Private Prosecution Lawyers in London call 02071830529 or email [email protected] (Please note our minimum fee for advice from a Solicitor and Barrister in conference is £1500 plus VAT).