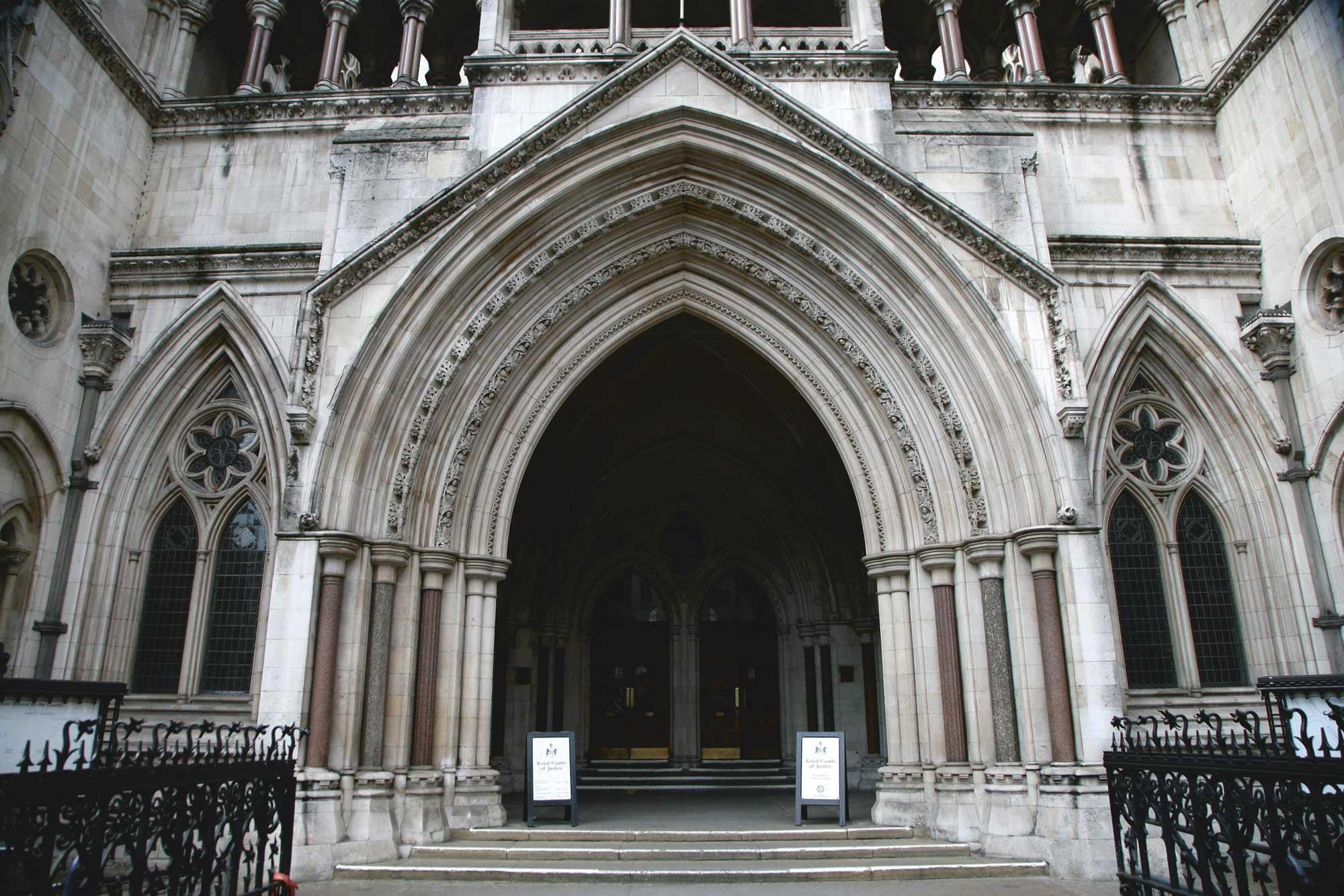 Modern technology has allowed anyone to be able to record a conversation very easily. However recording a conversation without the participants knowledge could be considered a breach of that person’s privacy, however if the recording provided proved a fact in dispute it is important that the law has a balance to protect the individuals rights while also ensuring justice is carried out.

Can you record a conversation between two people?

Conversation that takes place between two private individuals is not considered prohibited conversation, however if the recorded conversation is provided to a third party without the consent of both parties, problems may arise.

Do I have to get consent to record a conversation?

Can I get an urgent injunction to prevent the publication of a recording?

Whether or not the recorded conversation is in public interest is a factor that may be argued in court. If the person who has been recorded believes that the recording has not been made with consent they may wish to obtain an injunction along with claims for any damages as a result of the recording.

Companies have different rights when recording conversations than private individuals. Companies are permitted to record conversations for business purposes, such as security or training, however can only do so for the regulated reasons.

What is the Regulation of Investigatory Powers Act 2000 (RIPA)?

The Regulation of Investigatory Powers Act 2000 (RIPA) permits a company to lawfully record conversations only to:

Any recording that is retained must be relevant to that business and only used for that business. The company must make all reasonable efforts to inform the parties involved that the conversation was recorded. By noting that conversation are recorded in terms and conditions, websites and other documents this allows companies to inform customers that calls will be recorded.

Are employers allowed to record conversations?

Employers should be wary of employees recording disciplinary or grievance conversations without their knowledge. Previously, the Employment Tribunal has, in certain circumstances, permitted such conversations to be used in court.

Can I produce recordings as evidence in court?

The RIPA prohibits the product of unlawful interceptions to be admissible in court, however in civil case, some judges may take a pragmatic approach that the information is already disclosed and highly relevant to the matter.

Once the recording has been admitted it may be used to prove the case, however once the party is aware of the recordings existence it must be disclosed which may arise other issues, such as the unlawful obtaining of the evidence.

If the recording  has been obtained illegally or unfairly then a party can address this by alternative means outside the proceedings, such as a claim for breach of the Data Protection Act and claim for any damages suffered as a result of the recording.

Our London litigation lawyers act as tenaciously as the client’s needs and case demands. Our chambers are located near the ​High Court and Central London County Courts in the ​Royal Courts of Justice​​ in Central London​ and can act with speed on your litigation matters​. We ​can accept urgent instructions and obtain injunctions rapidly. For example we obtained an ​out of hours emergency worldwide freezing injunction​ for a client in the diamond trade.​ ​Our client’s case required overnight preparation of affidavits and attendance upon a Judge at his private residence followed by immediate enforcement action and further attendance the next morning at the High Court. We​ achieved all this in-house as we are a firm of solicitors and barristers.