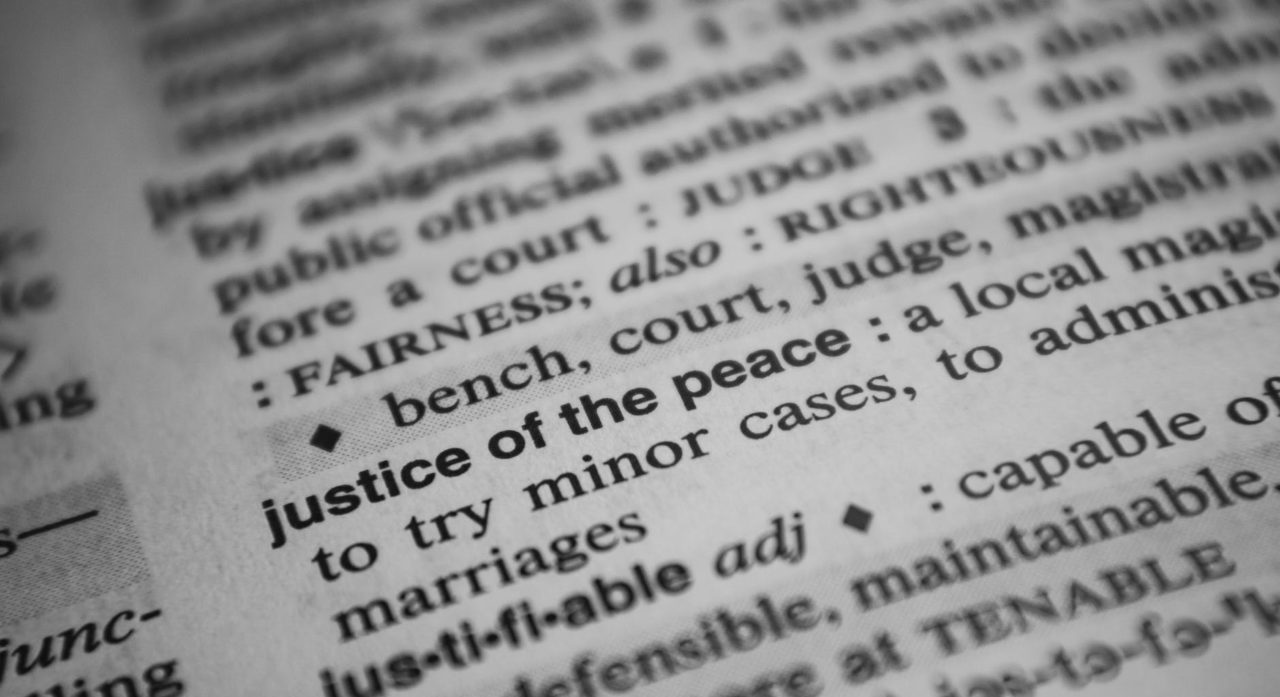 An agreement for fees with a Solicitor must be fair and reasonable per s.61(1) and s.57 Solicitors Act 1974. There is little recent judicial guidance however in Bolt Burdon Solicitors v Tariq [2016] EWHC 811 (QB) the learned judge referred to the decision of the Court of Appeal in re Stuart, ex parte Cathcart [1893] 2 QB 201 (concerned with a similar provision in the Attorneys’ and Solicitors’ Act 1870) and which gave the following guidance on the proper approach under those statutory provisions:

“By s.9 the Court may enforce an agreement if it appears that it is in all respects fair and reasonable. With regard to the fairness of such an agreement, it appears to me that this refers to the mode of obtaining the agreement, and that if a solicitor makes an agreement with a client who fully understands and appreciates that agreement that satisfies the requirement as to fairness. But the agreement must also be reasonable, and in determining whether it is so the matters covered by the expression “fair” cannot be re-introduced. As to this part of the requirements of the statute, I am of opinion that the meaning is that when an agreement is challenged the solicitor must not only satisfy the Court that the agreement was absolutely fair with regard to the way in which it was obtained, but must also satisfy the Court that the terms of that agreement are reasonable.”

“If in the opinion of the Court they are not reasonable having regard to the kind of work the solicitor has to do under the agreement, the Court are bound to say that the solicitor, and an officer of the Court, has no right to an unreasonable payment for the work he has done and ought not to have made an agreement for remuneration in such a manner. On this question it is quite clear to me that we cannot arrive at any other conclusion than that arrived at by the Divisional Court. It is impossible to say that work which according to information given by the taxing master to the Divisional Court would be properly remunerated by a sum of £20 can be reasonably charged at £100. The decision of the Court below must be affirmed, and the appeal dismissed.”

How is Unfairness & Unreasonableness Determined by the Court?

Our team of highly qualified Solicitors, Barristers and Costs Lawyers can help assess the fairness and unreasonableness of a solicitors invoice. We charge a fixed fee to review your invoices and papers and give initial advice in a video conference as to the merits and prospects and litigation strategy to get you the best outcome.

We are masters of dispute resolution and know the very best strategies to get you optimal redress. If, after our initial fixed fee review, we advise that you have a high value case that we feel is strong enough we can act on a no win no fee basis where we only get paid a percentage of what we recover.

Please note that for regulatory reasons we do not offer any free advice.