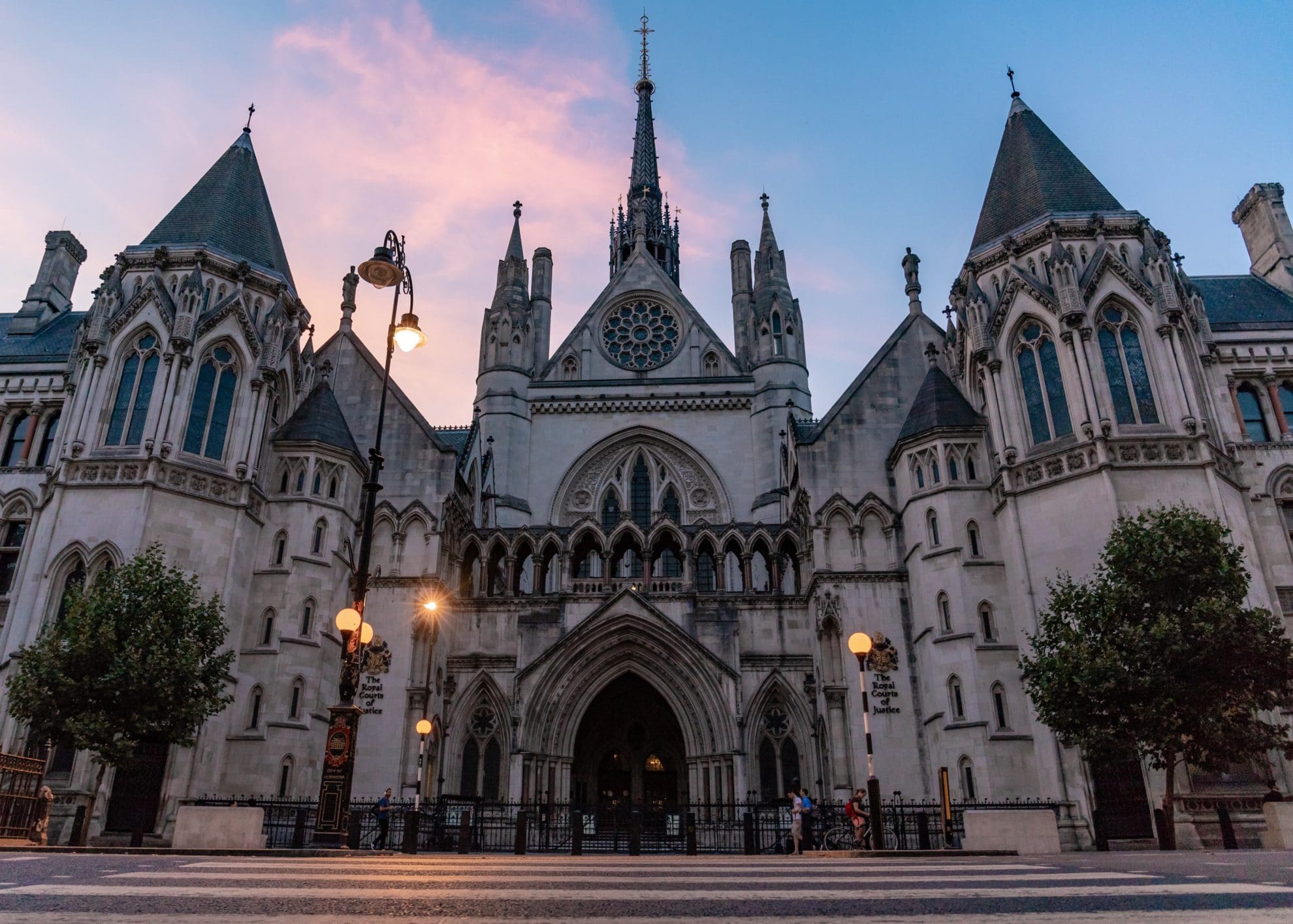 The Court of Appeal today handed down judgment in the case of Woodward & anor. v Phoenix Healthcare Distribution Limited. Lexlaw represented the Appellants in place of their former solicitors, Collyer Bristow, who had left service of the Claim Form to the last minute and then served it in an invalid and ineffective way.

What is Service of a Claim Form in litigation?

Service is critical as it is the method by which documents used in court proceedings are brought to a party’s attention. The claim form is the form that commences litigation proceedings and as a result is an important legal document. Part 6 of the Civil Procedure Rules set out guidance on service.

How should a claim form be served? Service can be in person or by first class post, document exchange, fax or email along with other methods. CPR Rule 6.7 allows service in a solicitor instructed by a defendant but only if the solicitor has indicated it is instructed to accept service at its business address. In the instant case that never happened and no attempt to serve was made directly on the defendant.

Our client’s former solicitors (Collyer Bristow) ineffectively served a claim form and pleadings on the solicitors acting for Phoenix (Mills & Reeve), instead of serving on Phoenix directly. It is important to note both (i) that service of legal proceedings on the defendant is a critical procedural step for litigation claimants in England & Wales and (ii) that Mills & Reeve had not indicated that they had instructions to accept service in place of their client. Having been served ineffectively, Mills & Reeve’s client(s) decided not to alert Collyer Bristow until two days later, when the legal right to pursue the claim had expired by virtue of a limitation time bar.

The claimants via Collyer Bristow (who continued to act in spite of a potential own interest conflict – given their ineffective service was potentially fatal to their clients’ claim) applied to the High Court in an effort to remedy their error. Master Bowles was minded to remedy the ineffective service of the claim form by Woodward’s former solicitors by retrospectively validating service per CPR 6.15(1) and (2).

Phoenix appealed the Master’s decision to His Honour Judge David Hodge QC (sitting as a Judge of the High Court), who allowed Phoenix’s appeal against the decision of Master Bowles following the Supreme Court decision in Barton v Wright Hassall LLP [2018] 1 WLR. Our clients, again via Collyer Bristow, then appealed the decision of HHJ Hodge QC to the Court of Appeal whereupon Lexlaw was instructed in place of Collyer Bristow.

No duty to alert litigation opponent of their own procedural error

The central question that the Court of Appeal was asked to consider was in what circumstances is it appropriate, on an application for retrospective validation of service under CPR 6.15, to allow a defendant to take advantage of a mistake on the part of a claimant giving rise to defective service where any new claim would be time-barred.

It was held that the Master was wrong to validate service of a claim form retrospectively under CPR r.6.15(2) where the defendant’s solicitors had allowed the validity of the claim form to expire before alerting the claimant to the fact that service had been ineffective. Mills & Reeve did not have a professional duty to draw attention to mistakes made by the other party in circumstances where the mistake was not of their making and arose in a situation not calling for a response. The Master had erred in holding that Mills & Reeve engaged in inappropriate “technical game playing” in breach of a duty owed to the court under the overriding objective (see CPR r.1.3).

Solicitors:
For the appellant: Lexlaw Solicitors & Advocates
For the respondent: Mills & Reeve LLP