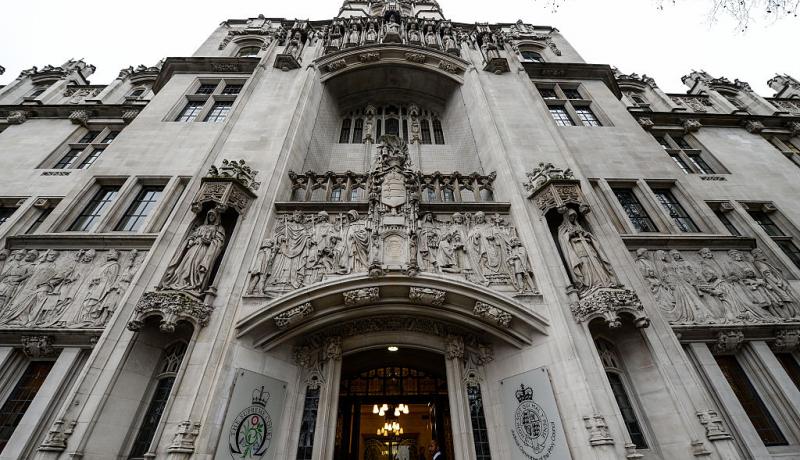 On 15 July 2020, the Supreme Court handed down judgment in the case of Sevilleja v Marex Financial Ltd [2020] UKSC 31. Their Lordships thoroughly re-examined the principle of reflective loss i.e. the principle that a company’s shareholders cannot recover damages against a wrongdoer for loss which is “reflective” of a loss caused by the wrongdoer to the company itself.

Our team of litigation solicitors and barristers can advise on a range of company and shareholder disputes. We can provide you with preliminary advice in a fixed fee conference.

Marex Financial Ltd (“Marex”),  a forex broker, obtained judgment against two separate BVI companies of which Mr Sevilleja was the owner and controller. Following the circulation of the judgment in draft, it was alleged that Mr Sevilleja dishonestly stripped the Companies of their assets, thereby rendering them insolvent.

Marex accused Mr Sevilleja of dishonestly stripping the two companies of its assets and transferring monies from the Companies’ English bank accounts into a personal account, so that the Companies would be unable to pay their judgment debt to Marex. Marex issued proceedings against Mr Sevilleja for economic torts, including intentionally causing it to suffer harm by unlawful means. Mr Sevilleja challenged jurisdiction in respect of a prior court decision which had granted permission to serve proceedings out of jurisdiction, resulting in this judgment.  He argued the rule against reflective loss would bar Marex claims.

What is the Reflective Loss Rule?

The reflective loss rule bars a party who has suffered loss through a reduction in value of their interest in a company from claiming directly against the person who caused the loss to the company, rather than letting the company make the claim. This appeal raises the question of how far the rule applies to creditors.

The appeal is brought against an order of the Court of Appeal, allowing an appeal against an order made by Knowles J in the Commercial Court. In summary, an application was made to Knowles J to set aside an order giving permission for service of proceedings out of jurisdiction on Mr Sevilleja. The judge held that Marex had a good arguable case that its claim was not precluded by the “reflective loss” principle, and therefore dismissed Mr Sevilleja’s application: [2017] EWHC 918 (Comm); [2017] 4 WLR 105. On appeal, the Court of Appeal accepted that the “reflective loss” principle applied to about 90% of Marex’s claim: [2018] EWCA Civ 1468; [2019] QB 173. The effect of the Court of Appeal’s decision is that although Marex’s permission to serve out was not set aside, it can pursue its claim only as regards the 10% of its alleged losses which were conceded not to be “reflective”.

What were the main issues?

The issues in the appeal, as agreed by the parties, were the following:

1. Whether the No Reflective Loss Rule applies in the case of claims by company creditors, where their claims are in respect of loss suffered as unsecured creditors, and not solely to claims by shareholders.

Paragraph 22 of the Judgment

What was the Supreme Court’s judgment in this case?

Following a detailed exposition of the origins of the Reflective Loss Rule, the Supreme Court (majority) held that the speech of Lord Bingham in Johnson was consistent with the decision in Prudential that a shareholder is usually unable to recover a diminution in the value of their shareholding or in dividends/distributions due to them, as a result of loss suffered by the company and where the company has a cause of action to recover such loss (regardless of whether it has declined or failed to take action to recover that loss). In such a situation, any personal action by the shareholder against the wrongdoer is barred. There is no longer any exception to the bar: the case of Giles v Rhind, which recognised an exception where the wrongdoer’s conduct prevented the company from pursuing its own claim, has been overruled.

In relation to the claims by non-shareholders, and claims pursued by shareholders for other types of loss, the rule no longer applies. It was accepted by the Court that this will give rise to the need to avoid double recovery, but if such a situation arises, the courts will have to resolve these by reference to ordinary principles.

What are the implications of this Judgment?

This decision confirms the rule against reflective loss as an important tool to protect the payment waterfall for unsecured creditors in the event of a company’s insolvency.  The Supreme Court’s decision has confined the principle to the narrow situation in which a shareholder’s claim would, on the majority’s analysis, offend the rule in Foss v Harbottle (that is, that the only person who can seek relief for an injury done to a company, where the company has a cause of action, is the company itself).

Our team of litigation solicitors and barristers can advise on a range of company and shareholder disputes. We can provide you with preliminary advice in a fixed fee conference.