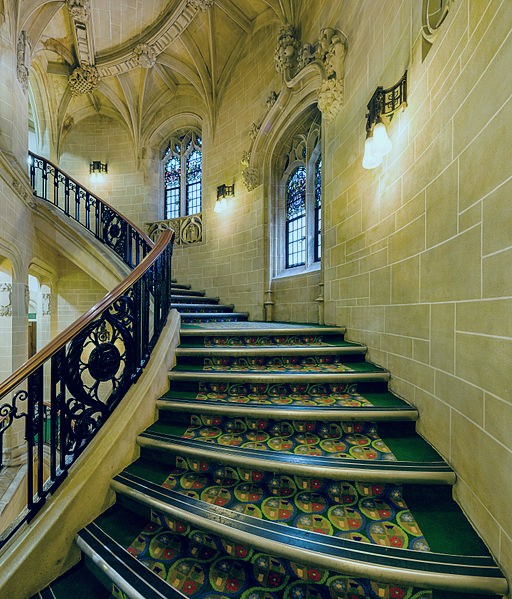 The information published on this website is: (a) for reference purposes only; (b) does not create a contractual relationship; (c) does not constitute legal advice and should not be relied upon as such; and (d) is not a complete or authoritative statement of the law. Specific legal advice about your circumstances should always be sought.

What is the doctrine of precedent?

The doctrine of precedent comprises of several rules to which there are sometimes exceptions:

What is the hierarchy of courts?

In the Civil (non-public) law context such as the law of contract the hierarchy of the courts is as follows.

The highest court is the Supreme Court, followed by the Court of Appeal, the High Court and the County Court.

Is the Supreme Court bound by its own past decisions?

Traditionally the House of Lords was bound by its own past decisions: London Tramways v. London County Council [1898] AC 375.

The rule applied even if a subsequent House of Lords were unhappy with the consequences of following their own past decision. A good example is the case on privity of contract where the House of Lords in Scruttons Ltd. v. Midland Silicones Ltd. [1962] AC 446 were compelled to follow Dunlop Pneumatic Tyre Co. Ltd v. Selfridge & Co. Ltd [1915] AC 847, even though Lord Reid in particular was unhappy with the consequences.

Since 1966 the position has changed. The Practice Statement of 1966 read as follows:

Their Lordships regard the use of precedent as an indispensable foundation upon which to decide what is the law and its application to individual cases. It provides at least some degree of certainty upon which individuals can rely in the conduct of their affairs, as well as a basis for orderly development of legal rules.

Their Lordships nevertheless recognise that too rigid adherence to precedent may lead to injustice in a particular case and also unduly restrict the proper development of the law. They propose therefore, to modify their present practice and, while treating formal decisions of this house as normally binding, to depart from a previous decision when it appears to be right to do so.

In this connection they will bear in mind the danger of disturbing retrospectively the basis on which contracts, settlement of property, and fiscal arrangements have been entered into and also the especial need for certainty as to the criminal law. This announcement is not intended to affect the use of precedent elsewhere than in this House.

The Practice Statement of 1966

Can the Court of Appeal bind itself?

The rule is that the Court of Appeal is bound by its own past decision with three exceptions:

Are judges in the High Court and County Court bound by past decisions in these courts?

County Court judges are bound by decisions of the High Court.

Check Your Litigation Case ✔We analyse your case prospects. We deliver strategic legal advice at your first meeting. We get optimal legal results. Want a first or second opinion on your case? Click below or call our lawyers in London on ☎ 02071830529